Circuit breaker issues can occur in any home. Sometimes, even the most well-maintained property could incur problems within their electrical panel.

The circuit breaker is the center of the electrical system, as it regulates power transmitted through various circuits around the house, It is the safety system that ensures that electricity will be cut to prevent fires and electrical injuries whenever overloading, short circuit, or ground fault is detected. About us 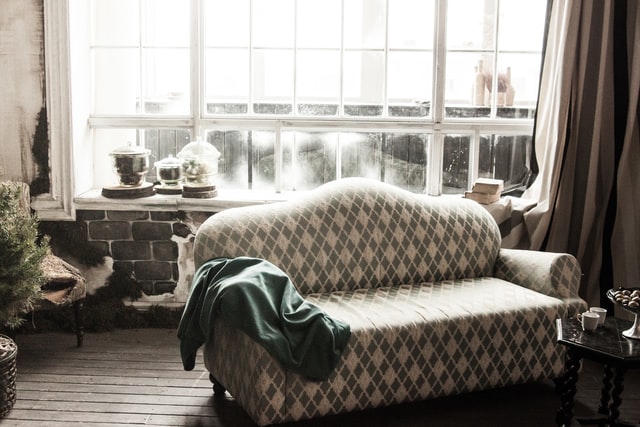 Benefits of a well-maintained circuit breaker

Every home will benefit from a sound circuit breaker system. It guarantees peace of mind for every homeowner. With an optimally efficient circuit breaker, a homeowner is assured that his electrical system is safe, each circuit is protected, and the appliances plugged therein will not get damaged due to circuit issues.

One of the most common circuit breaker issues is having an outdated system. Number one, if the home is still using a fuse box as a circuit breaker system, then definitely, they need to upgrade right away into a modern electrical breaker panel. Fuse boxes have been phased out and the National Electrical Code has banned its use since it could not afford the same level of protection an electrical breaker panel can provide. Free Electrical Estimates

When a circuit breaker reaches more than 20 to 25 years of operation, it is also no longer as efficient as new ones. It tends to malfunction as well, so it is best to stay on top of the situation and upgrade when needed. A licensed electrician can objectively assess if a replacement is due so it is best to consult one if the home has been in existence for more than 25 years and has yet to upgrade its circuit breaker. Green Electric Solutions

Other common issues on electrical circuit breakers include the following:

This article was posted in Uncategorized. Bookmark the permalink. Follow comments with the RSS feed for this post. Both comments and trackbacks are closed.