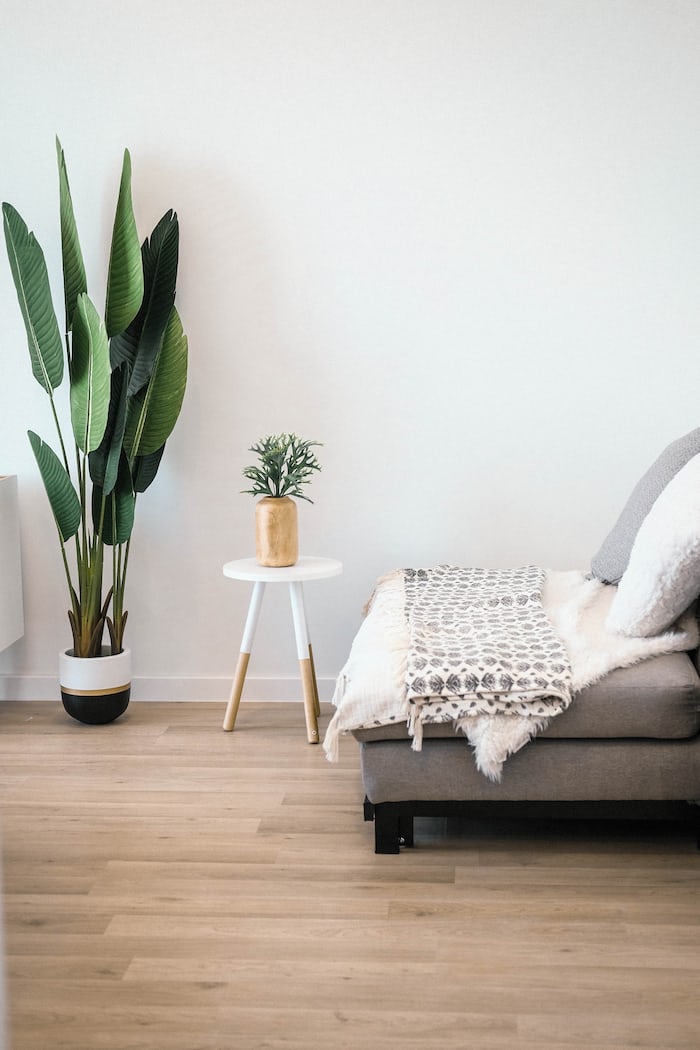 Electrical safety should remain paramount in any home. Electrical accidents may not happen daily, but when it happens they can claim the life of anyone or torch a whole house. Children are also at the top of the casualty charts when it comes to electrical injuries at home as their curiosity, and unfamiliarity with electrical safety rules compromise their well-being.

For the reasons mentioned above, every property owner must remain vigilant, and remain on top of the electrical safety situation in his house. Green Electric Solutions Homepage Below are the top five home electrical safety tips every homeowner should observe.

Do not over-rely on extension wires and power strips

Homeowners should refrain from over-depending on extension wires and power strips. Over-reliance on these contraptions simply indicates that there are not enough power outlets in the house. It also heightens the risk of overloading power receptacles, which could cause electrical fires if the breaker would not be able to catch it in time. Carmel Valley Office

Overuse of extension wires and power strips usually happens during holidays or temporary work from the home set-up. Even if the work from home set-up is seasonal, occasional, or temporary, homeowners should still observe the following electrical safety tips to avoid electrical injuries, accidents, as well as damage to electrical devices:

Use safe and appropriate power receptacles

Homes should use GFCIs or Ground Fault Circuit Interrupters in areas where water could get into the outlet. These areas include the bathroom, kitchen, garage, and outdoors. TRR or Tamper Resistant Receptacles meanwhile are best for homes with young children who could poke into power outlets or play with appliances. While this is required for newly constructed homes, not all homes created way before this was part of the guidelines have been equipped with TRR.

This article was posted in Del Mar Electrician, El Cajon Electrician, La Jolla Electrician and tagged electrician San Diego, emergency electrician. Bookmark the permalink. Follow comments with the RSS feed for this post. Both comments and trackbacks are closed.