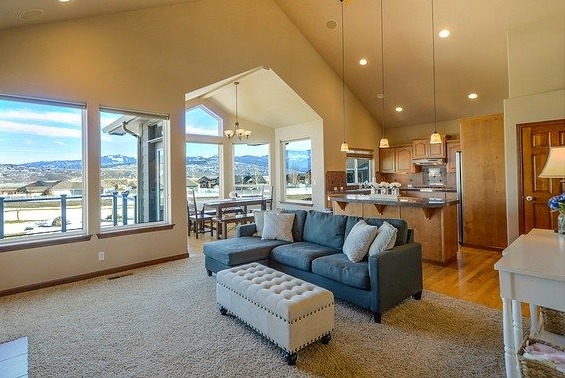 Saving on electrical consumption can be a habit that would lead to more savings on household expenses. After all electrical costs represent a sizeable chunk of monthly expenditures, every El Cajon household has. 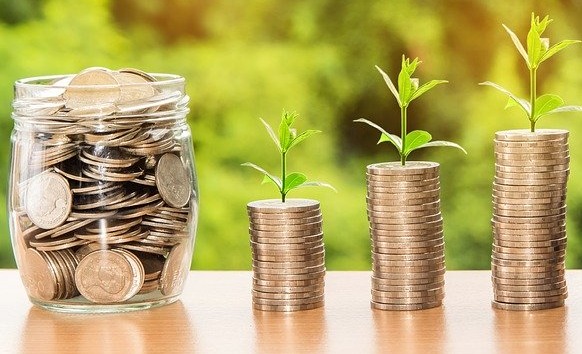 For this reason, it is essential to learn about ways to consume less energy without having to invest too much on gadgets nor downgrade one’s existing lifestyle. Fortunately, there are more manageable and doable ways to lower electricity costs that will not inconvenience the whole household. Here are some useful tips:
1. Turn off the lights and other appliances that are not being used. It is a constant reminder heard since childhood, and it is, in fact, a no-nonsense way of saving up on electrical consumption: turn off the lights when not needed. Turn off appliances too that are not being utilized as they consume power that bores a hole in the pocket. Stop using the TV as background noise. If no one is watching, it turns it off. The radio is meant to provide background noise, not the television. And it does so at a quarter of a cost. Turning the TV on while scrolling the phone or a tablet is also another way to waste money. Decide on what to do: watch TV or read the phone? Why Should You Only Hire a Licensed Electrician in El Cajon
2. Use ceiling fans. Ceiling fans move cooler air around the house faster than air conditioning. It is best to utilize these appliances so that air conditioning would not have to be cranked up during the hot summer months. El Cajon Electrician
3. Seal up the house. Make sure that cold air does not escape the home during summer, and that warm air does not escape through gaps during the winter. By sealing gaps and re-caulking, a household gets to consume less energy used in either heating or air conditioning the home.
4. Kill the vampires. Vampire electronics push electricity bills up further without the knowledge of unsuspecting El Cajon homeowners. So what are vampire electronics? These are appliances and electronic devices that have a “standby function.” One of the greatest offenders is the TV set and the Personal Computer, which could be left on standby the whole day and even the entire night. Just because its screen or monitor is dead, does not mean it does not consume power. It still consumes a considerable amount of energy as it is immediately ready to function upon turning it on. Other devices that consume electricity are electronic alarm clocks and clock radios, cable boxes, kitchen equipment, and more. If unplugging these devices seem to be too much work, then it is best to use a high-quality power strip so that it can all be turned off from the plug all at the same time.